Brighton has long been a fashionable destination for day-trippers due to its easy access from London. It has a huge population of University and language students, which means a plentiful offering of independent shops and varied nightlife. The famous but quirky Royal Pavilion is the City’s jewel, along with the more sedate offerings of its Regency architecture, the Brighton seafront, Brighton Pier and the nearby Sussex Downs.

Brighton began as a Saxon village dating back to around 1185 (though it probably existed well before this). Brighton’s fortunes were boosted in 1750 when Dr Richard Russell, a resident of Lewes, wrote a book in which he claimed that bathing in seawater had very good health benefits. Rich people began to come to Brighton hoping to be cured of some illness by bathing in seawater. In 1783 the Prince of Wales and his friends visited Brighton which ensured its popularity. The Royal Pavilion (pictured) began life in 1787 and new streets were built around Middle Street and East Street and by 1792 many of the Lanes were finished. Between 1770 and 1795 635 new houses were built including Battery Place, Bond Street, Broad Street, Charles Street, Church Street, King Street, Manchester Street, Old and New Steine and Russell Street.

Whether you’re looking for stylish flats, a contemporary house, period property with charachter, or a stunning Regency Hove property with sea views, you’ll find it here.  Attractions include the 1883 Volks electric railway which is the first electric public transport in the world, Preston Park’s Rock Garden, The Sealife Centre, Brighton Pier, Churchill Square Shopping, The Brighton Centre for conferences and exhibitions, Brighton Marina, The Lanes and so much more to do and see.

Train from London Victoria is approximately one hour. The A23/M23 connects to the North and A27 East and West by road. Bus services from all parts of the area terminate at Pool Valley or Churchill Square.

John Hoole Estate Agents were included in an article about Brighton and Hove on OnTheMarket.com. Please feel free to read more information by clicking here. 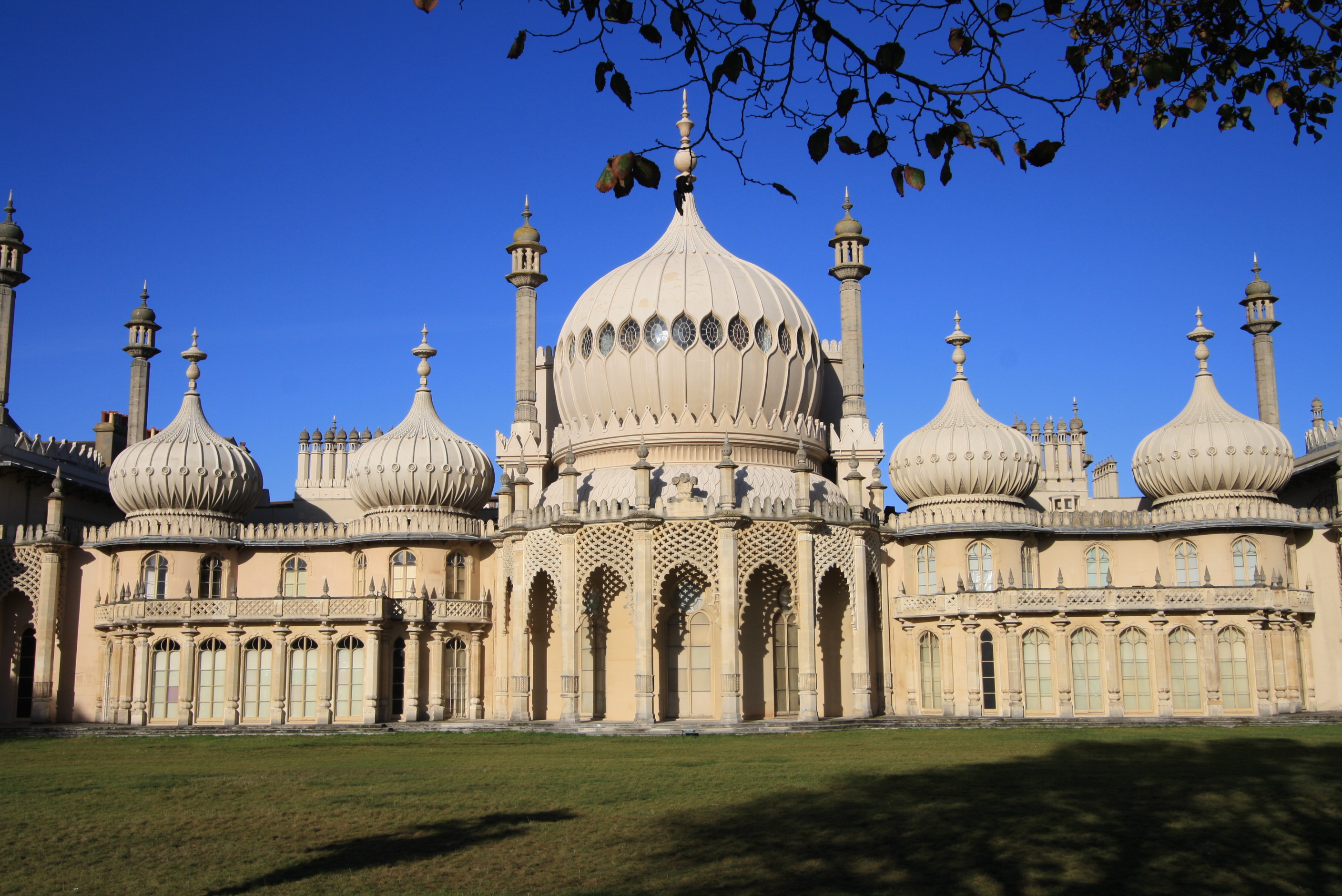 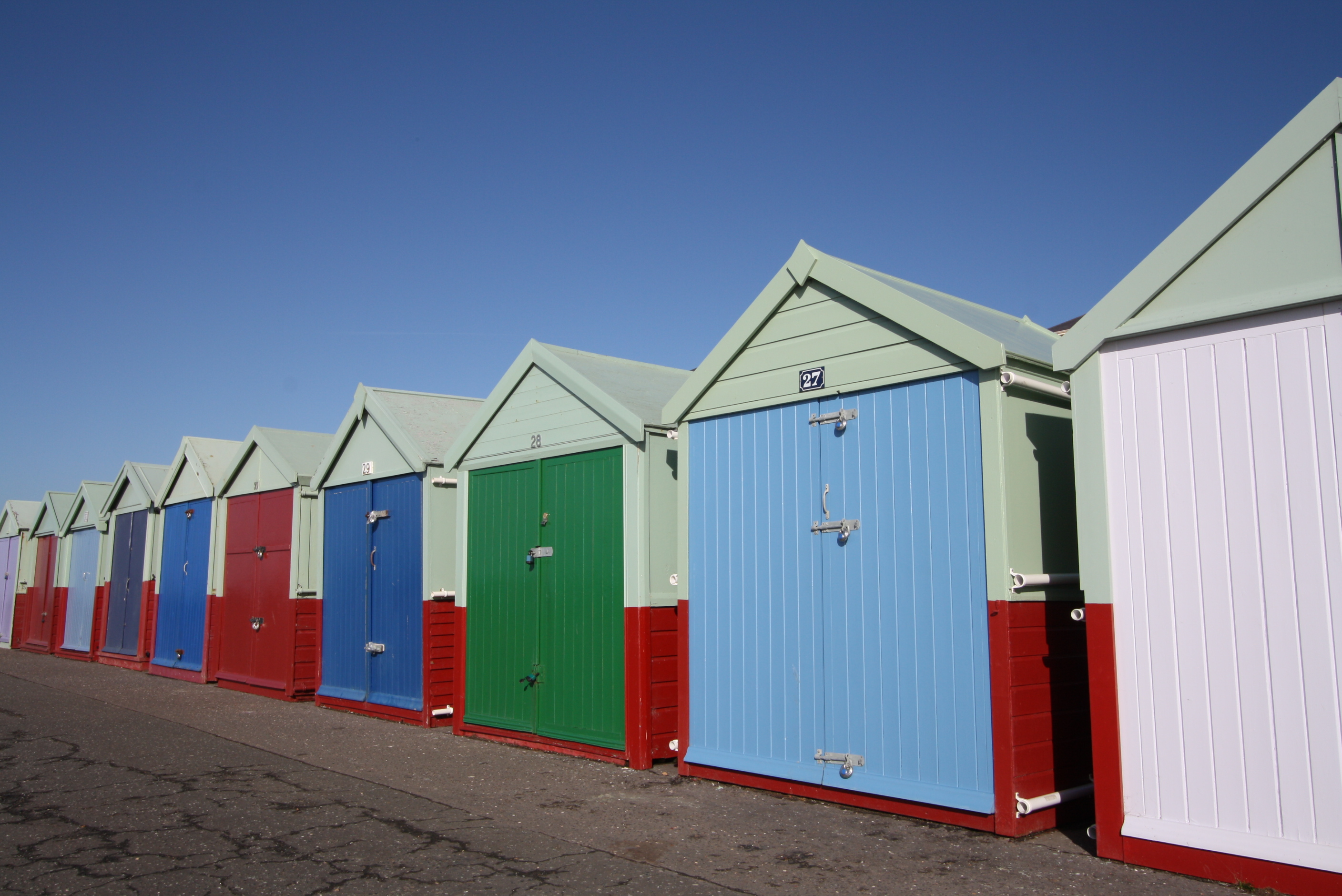 John Hoole Estate Agents cannot be held responsible for the information contained herin, and it should not be relied upon, as it has been acquired from a variety of different sources. It is purely intended to be an estate agent guide for people buying property in the Brighton and Hove area.